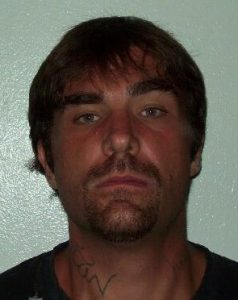 Columbia, CA — The man arrested for robbing the R&L mini mart at gunpoint has entered a guilty plea.

31-year-old Matthew William Birdsong went into the business back on August 12th and demanded cash. Birdsong got away with an undisclosed amount of money, but was arrested later in the day at a nearby apartment complex. The money was eventually located and evidence was seized by detectives.

Birdsong is scheduled to receive his sentencing on September 24th. The crime happened at around 3:30pm that afternoon.