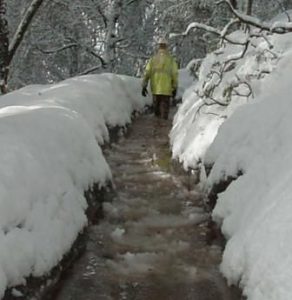 Originally, TUD had asked for a $9.50 a month hike on rates, but after public outcry, this new proposal calls for a $2.76 jump.

TUD General Manager, Pete Kampa says they had to make $8 million dollars in cuts to bring the rates down. Those include not filling vacant jobs, lowering salaries and reducing funding for infrastructure projects.