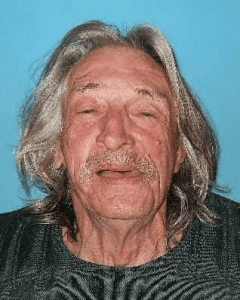 Sonora, CA — The sheriff’s office has charged a Jamestown man with felony charges of assault on a peace officer and making criminal threats.

Deputies responding to Starr Mobile Home Park for an allegedly suicidal subject detained and were in the process of transporting him for an evaluation of being a danger to himself.

However, while en route to the hospital, Walker reportedly spit several times at the deputy and made threats to harm him in attempts to thwart the deputy’s efforts. from taking him for evaluation.

Following the hospital visit, Walker was booked into the Tuolumne County Jail on the charges and assigned a $20,000 bail.