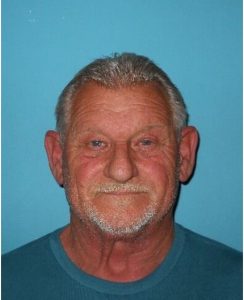 Sonora, CA — A local man is facing 82 felony counts in a case filed this week by the Tuolumne County District Attorney’s Office.

According to the DA’s office, the criminal complaint alleges a financial loss of over $200,000 to a 91-year-old Tuolumne County victim involving checks written to Ricci beginning in August of 2017 up to February 14 of this year.

Judge Kevin Seibert granted a request by Assistant DA Hovatter to increase the statutory bail amount, setting Ricci’s bond at $750,000. Also filed in conjunction with the case was a felonious bail motion requiring Ricci demonstrate to a judge that any money he uses to make bail is not a result of criminal activity.