Man Arrested After Confrontation At Walmart 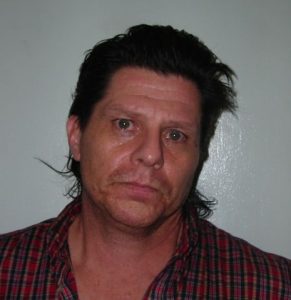 Sonora, CA — A man was arrested after getting into a fight with a Loss Prevention Officer at the Sonora Walmart.

The Sonora Police Department reports that the Walmart Loss Prevention Officer noticed a man putting $300 worth of merchandise into plastic bags that he had brought into the store. The suspect, identified as 45-year-old Danny Rhorer of Sonora, also put on a pair of new boots.

The Prevention Officer told Rhorer to stop as he was exiting the store, but the command was ignored. When the officer removed his cell phone to call the Sonora PD, Rhorer allegedly knocked it to the ground. There was a short physical fight, and then Rhorer took off running.

Rhorer was later located by the SPD behind a business on the eastside of the shopping center. He was still wearing the boots that had been taken from Walmart.

Police Chief Mark Stinson says Rhorer was arrested and charged with robbery, burglary, possession of stolen property, destruction of a phone, and possession of burglary tools.

The altercation happened at 6:07pm.