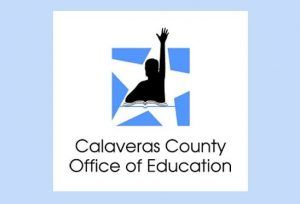 The following winners were announced:

The three who will go on to compete at the state Science Fair in Los Angeles the end of April are as follows:

For Best Physical Science, Sierra Hedstrom, of Jenny Lind Elementary, for “Drop It!”

The students who competed were in grades four through twelve, won their school’s Science Fair or were recommended by their school. Judging includes an interview with the student, or students, and a team of judges. The standards are based on creativity, scientific thought, skill and clarity.

The event was sponsored by the Calaveras County Office of Education and Teichert Foundation.