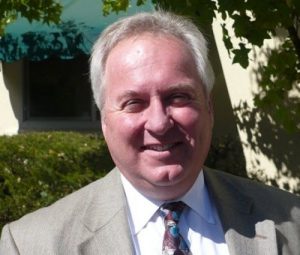 Twain Harte, CA — The Twain Harte Long Barn School District is facing difficult decisions due to projected budget cuts. According to District Superintendent, John Keiter, the entire district is “approaching bankruptcy by the 2016-17 school year if we don’t bring spending and income inline with each other.”

Dr. Keiter says that lots of parent comments have been made to the budget advisory committee and a number of board meetings. He says, “Those have all been heard by me and the school board.” Back in December the district’s board of trustees voted to keep the school open but not to fill a teaching position created by a teacher who is retiring at the end of this school year.

Dr. Keiter stated that the biggest expense for the district is transportation. “The school district pays $500 more per child above the grant money that the state provides.”

The school district calculated based on Governor Brown’s newest budget proposal that their transportation budget will be cut by approximately $200,000 in the 2013- 2014 school year.

Another board meeting tomorrow evening will discuss the future of the school district’s schools.