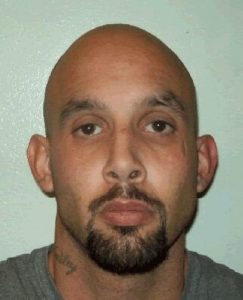 Sonora, CA — Three people were arrested at a home along Sunny Circle in Sonora.

The Tuolumne County Sheriff’s Office reports that a deputy spotted a car in front of a residence that had been reported stolen a day earlier. Two people were standing in front of the house, 22-year-old Sean Foster and 32-year-old Anthony Ortega. Additional deputies were called in and the two men were taken into custody for having outstanding warrants for their arrest.

23-year-old Dana Hagerman of Sonora lives at the home and is on probation for drug related offenses. Deputies searched the property and found methamphetamine, hydrocodone pills, meth pipes, scales and packaging materials. Hagerman was arrested for possession of controlled substances and drug paraphernalia.

The three were taken to Tuolumne County Jail at around 10am on Monday.