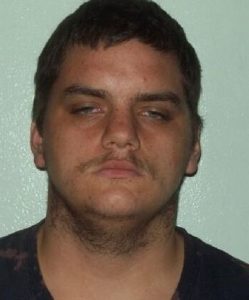 Jamestown, CA — Two men were busted for allegedly breaking into and stealing merchandise from the Bait Box Convenience Store on Highway 108 in Jamestown.

The Tuolumne County Sheriff’s Office reports that the two were spotted in the act of the crime by a witness. Shortly after the report was called in, deputies located the two suspects at the nearby Harley-Davidson dealership.

Arrested were 21-year-old Robert Bunce of Jamestown and 19-year-old Jeremy Sneed, who told deputies he is a transient.