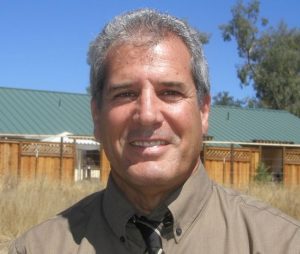 San Andreas, CA — The Calaveras County Board of Supervisors elected Gary Tofanelli as the Chairman for 2012.

Tofanelli says county decisions this year will be influenced by the state budget shortfall and the economy. On a procedural note, he would like to hold a few evening meetings in 2012 to accommodate those who work during the day.

Tofanelli says its important for the Board to have an open line of communication with the public. He says the community needs to understand why the Supervisors are voting the way they are and what is at risk with each item.

He also wants to make sure that the jail construction is completed on time and under budget. Tofanelli has a background in construction.