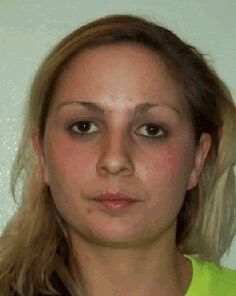 Deputies arrived at 18988 Golden Dove Lane shortly after midnight to arrest 32-year-old Gina Cook, because she had an outstanding felony warrant for her arrest. Sheriff’s Office Spokesperson Sgt. Jeff Wilson says there was frantic activity seen and heard inside the residence when deputies arrived. The Sheriff’s Office later found drug paraphernalia, packaging materials, and methamphetamine in various rooms.

22-year-old Amy Lynn Kersey was also arrested because she had an outstanding misdemeanor warrant. Sgt. Wilson says charges related to the sale of drugs could be added as the investigation continues.