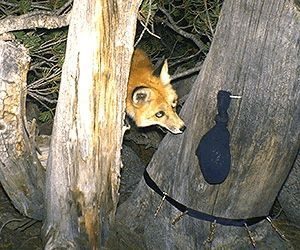 The fox was thought to have disappeared from the Sierra Nevada region, but in 2010 a small population was found living in an area off Sonora Pass in the Humboldt Toiyabe National Forest. The U.S. Fish and Wildlife Service received a petition from the Center for Biological Diversity, and the agency stated late last week that there is “enough evidence” to consider protecting the fox.

The FWS will now review potential threats including off-road vehicles, fire suppression, livestock grazing and logging. They will also accept comments from the public until early March before making a decision.