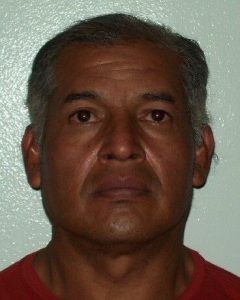 
Sgt. James Oliver says tips lead deputies to the house, “Some folks in the area gave them some information and then the deputies continued to work on that to get enough to write the search warrant and a judge approved it.”

The search of the house netted drugs and marijuana plants. Oliver says once at the jail Santamaria was searched and more drugs were found on him. He is charged with possession of controlled substances, drug paraphernalia, cultivating marijuana and brining a controlled substance into the jail.

Click here for a map of the drug bust site.