Series To Focus On Preparing For The Dangers Of Fire Season 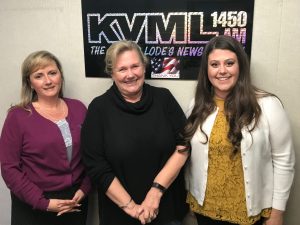 In 2013 the Mother Lode dealt with the Rim Fire, 2015 brought the Butte Fire, in 2017 was the Detwiler Fire, and last year saw the Donnell and Ferguson fires. Fire safety is also top of mind following the most destructive fire in the state’s history, in Paradise, last summer.

This weekend’s show will focus on the recently announced Tuolumne County Fire Initiative, and short and long term efforts to improve fire resiliency. In addition, there will be a discussion about what is leading to many people losing fire insurance, and actions taken at the county level. There will also be talk about potential state and local regulatory actions on the horizon. Future shows will focus on topics like evacuations, ingress and egress concerns, defensible space, hardening your home, and fire safe projects underway.