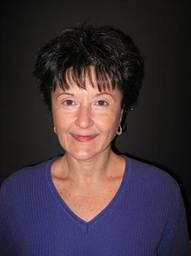 Jamestown, CA — Governor Jerry Brown appointed a new Warden at Sierra Conservation Center. 53 year old Heidi Lackner of Mokelumne Hill has taken that post. Lackner has been acting warden since 2012 and was chief deputy administrator from 2011 to 2012. She replaces Frank Chavez who was appointed back in 2010. Brown’s office says the position does not need Senate confirmation. Lackner’s salary is $130,668.

Lackner earned a Master of Arts degree in organizational management from the University of Phoenix. The Governor’s office notes that she is a Republican.