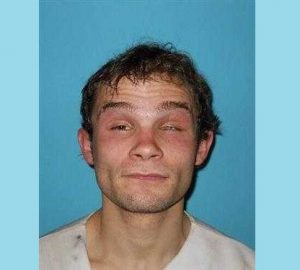 Sonora, CA – A man garnered the attention of his neighbors after acting erratically, prompting them to call 911.

Residents in the Mother Lode Mobile Estates on Tuolumne Road in Sonora recently reported a man appearing to be having a “psychotic episode.” When Tuolumne County Sheriff’s Deputies arrived they found 20-year-old Michael Birdsong walking along the roadway. He had sweat pouring down him and his hands were flailing about uncontrollably.

While speaking with Birdsong, who was already on probation related to drug charges, deputies believed he was under the influence of drugs. Their suspicions were validated after a search turned up drug paraphernalia and methamphetamine on him. Subsequently, Birdsong was taken into custody without incident.

Birdsong faces new charges of being under the influence of a controlled substance, possession of drug paraphernalia and drugs.