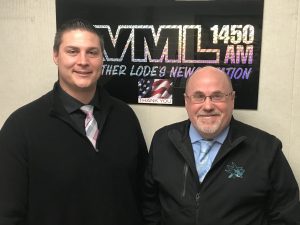 Tuolumne, CA — The Black Oak Casino Concert series will kick off its second season on Memorial Day weekend when the country music band Midland performs at the Westside Pavilion in Tuolumne.

Some additional major acts are still being finalized, with announcements planned over the coming weeks. This weekend’s Mother Lode Views will feature Black Oak Casino Resort Director of Operations BJ Nelson and the Executive Director of Marketing Leif Kruger. They will talk about things like the development of the series, what was learned from the inaugural year, and the economic impact that trickles down to other businesses in the community.

You can learn more about the scheduled performers by clicking here.