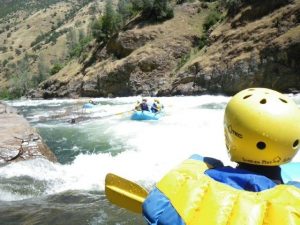 Yosemite, CA — Next week is the only meeting in Tuolumne County to voice your concerns about the Yosemite National Park Tuolumne River Draft Plan (TRP). A public hearing is being held on February 20th at the Groveland Community Hall from 5p.m. to 8p.m.


Yosemite National Park released two Wild and Scenic River Draft Comprehensive Management Plans on January 8th. They also released Environmental Impact Statements for the Merced River (MRP) and the TRP for public review and comment. The public comment period for the TRP is open through March 18th. The public comment period for the MRP is open through April 18th. Both documents are available for public review on the park’s website including a list of webinar times in case you miss this meeting.