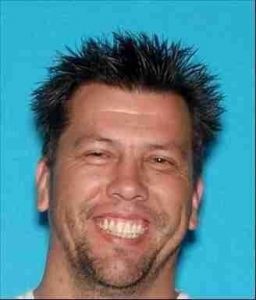 The PD received a call from a Ventura, California resident that her card had been used fraudulently at several businesses around the county. An officer went to the businesses and obtained a list of the items purchased, and found a surveillance video. The officer put together a photo lineup, and it led to the positive identification of 35-year-old Jeremy Keturi and 29-year-old Shatece Turner.

During the investigation, officers found pictures of Keturi, with some of the stolen merchandise, that he had posted on a social networking website. There was also a picture of a ski trip that was believed to have been funded by a stolen credit card.

With the help of the Modesto PD, a search warrant was carried out at Keturi and Turner’s residence along Espana Drive in Modesto. Most of the stolen property was located, as well as additional stolen goods.

It is believed that there are more victims than just the Ventura resident, as officers found around $100,000 in credit card receipts. In addition there were 500 blank credit cards, a credit card embosser, a card skimmer, card graphic printer, written names with dates of birth and social security numbers, and other items related to counterfeit credit cards.

Neither Keturi nor Turner was at the residence when the search was carried out. Keturi has since been located and arrested by the Modesto Police Department. Turner is still at-large. An investigation is ongoing.