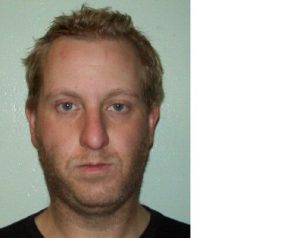 Sonora, CA – Tuolumne County Sheriff’s Officials say a deputy’s sharp eye spotted a stolen truck from Oakdale resulting in a Sonora mans arrested. Two deputies were driving on Highway 108 this morning around 10am when they saw the stolen truck in a carport in the 19,000 block of Serrano Road in Sonora. The tan Ford F250 was missing a front license plate and fit the description of one stolen out of Oakdale.

One of the deputies recognized the address to be the home of 31 year old Jeremia Taylor, who they say was involved with stolen vehicles and parts in the past. In December of last year, deputies served a search warrant at the house and at that time found stolen car parts.

Deputies returned to the house to speak to Taylor and found him getting out of the truck. They checked the vehicle identification number and found it was the truck stolen during a burglary in Oakdale. Taylor was arrested and charged with Vehicle Theft.

Click here to view a map of the arrest site.