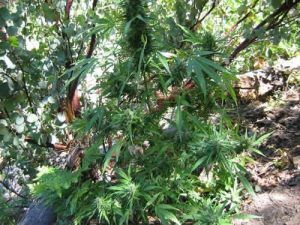 San Francisco, CA — The California Supreme Court will hear arguments today regarding whether it is legal for local governments to ban storefront medical marijuana dispensaries.

The decision could lead to the expansion or decline of the medical marijuana industry. An advocacy group reports that over 180 cities and counties across the state have banned store front clinics. Included are the City of Sonora and Tuolumne County. This is the first time that the high court will take up whether medical marijuana dispensaries can be outlawed, or if they are protected under the state’s medical marijuana laws passed in 1996. The lawsuit was filed by a group that was operating in Riverside County.