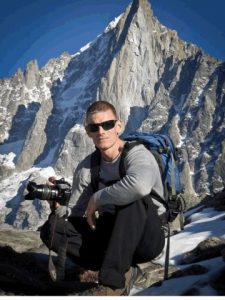 A military board of officers is planning to investigate the tragic crash that led to the death of Air Force Captain Lucas Gruenther.

The body of the Twain Harte native was found in the Adriatic Sea following an extensive search. Details about what led to the crash are not immediately known.

Brig. General Scott Zobrist with the 31st Fighter Wing has released a statement that Gruenther was an “exceptional leader,” and “epitomized what it means to be an airman.”

Gruenther leaves behind his wife, unborn child, and several friends and family members. There is no word yet on a memorial service for Gruenther. He was 32 years old.