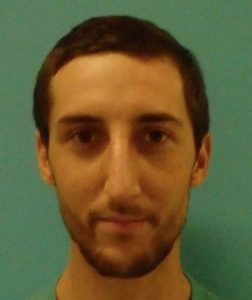 Sonora, CA — The Sonora Police Department reports that a man who allegedly stole several items from Sonora Lumber since the beginning of the month has been arrested.

Late last week the business, located on South Washington Street, reported that a man took multiple items from the store, including a Yeti Tundra cooler. Joseph Rizzuto of Sonora was seen in the area and arrested on charges of felony grand theft, having two felony warrants and five misdemeanor warrants. He was booked into Tuolumne County Jail. An investigation is ongoing. No additional information is immediately available.