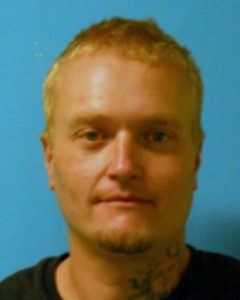 Upon their arrival, they found damage to a mail slot near the door of the automotive shop allegedly used by 23-year-old Camron McFadden of Sonora and 37-year-old Johnny McMaster of Columbia to gain entry to the premises and make away with approximately $2,500 worth of tools and equipment.

As McMaster is still at large, Benson’s office has released a photo, viewable in the image box slideshow. She requests anyone with information regarding his whereabouts to call Tuolumne County Sheriff’s dispatch at 209 533-5815.