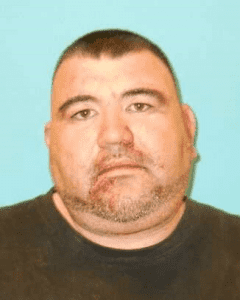 Sonora, CA — A physical altercation between brothers turned into — for one of them — felony battery charges and a $50,000 assigned bail.

According to Tuolumne County Sheriff’s spokesperson Sgt. Andrea Benson, deputies were called to a home on Cottonwood Street in Groveland on Saturday night to break up the fight. She says deputies learned that 32-year-old James O’Brien of Milpitas attacked the victim after a verbal argument that led to him being asked to leave the home.

Deputies report that O’Brien apparently bit the victim and smashed a glass marijuana bong on his back, causing a deep laceration.

Arrested and booked into the Tuolumne County Jail for assault and battery with serious bodily injury, Benson adds that O’Brien’s blood alcohol level, subsequently tested, came in at .156.