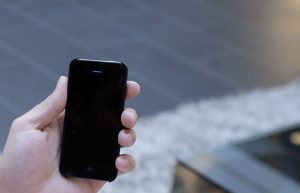 Stock Photo of a Cell Phone

We reported earlier that the California Public Utilities Commission had planned a January 10 vote on a proposal to create a monthly surcharge on texting plans to subsidize programs for low income state residents. However, an FCC ruling last week determined the proposal is unlawful.

Instead of challenging the ruling in court, the state has decided to drop the proposal. The previously proposed “text tax” faced strong opposition from industry trade groups that represent companies like AT&T, Sprint and T-Mobile.