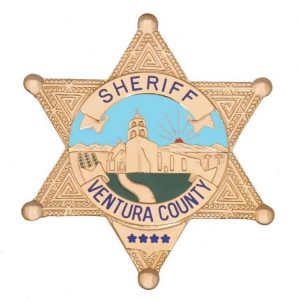 Thousand Oaks, CA — California’s Governor and the President have both issued statements in response to a mass shooting incident at a bar in Ventura County.

13 people died, including a sheriff’s deputy, after a gunman threw smoke bombs and fired shots inside the Borderline Bar and Grill, a country music themed venue, which is a popular spot for college students in that community.

Governor Brown says, “”Our hearts ache today for the victims of this heinous act and our deepest condolences are with the Thousand Oaks community and those who lost friends and loved ones. We are grateful for law enforcement and others, including Ventura County Sheriff’s Sgt. Ron Helus, who took heroic action to save lives last night.”

President Donald Trump added, “I have been fully briefed on the terrible shooting in California. Law Enforcement and First Responders, together with the FBI, are on scene. 13 people, at this time, have been reported dead. Likewise, the shooter is dead, along with the first police officer to enter the bar. Great bravery shown by police. California Highway Patrol was on scene within 3 minutes, with first officer to enter shot numerous times. That Sheriff’s Sergeant died in the hospital. God bless all of the victims and families of the victims. Thank you to Law Enforcement.”