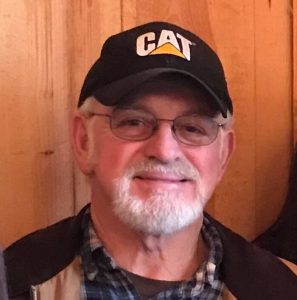 Sonora, CA – Sadly, a missing Sonora man has been found dead near his Rimrock Road home.

As reported here, Clark’s family reported him missing last Friday. He was last seen on Thursday around 9:15 a.m. at his home. A check by Sheriff’s officials found that his vehicle, wallet, and cell phone were all left at his home.

No additional information is being released at this time as the investigation into Clark’s death is ongoing. Sheriff’s officials relay that the Clark family has asked for privacy during this difficult time.