A New ‘First’: Next Year’s New State Senate Leader Will Be A Woman 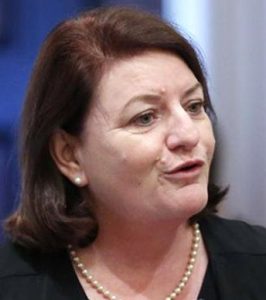 Sacramento, CA — Interestingly, in the wake of sexual harassment issues among legislators continuing to make the national headlines the California Senate has announced it will be electing its first female President Pro Tempore.

The word officially came today as Los Angeles Democrat Kevin de Leon officially signaled that he is preparing to step aside as state Senate leader some unspecified time after his successor is formally elected in January. Democrats are planning for it to be Senator Toni Atkins of San Diego, a former Assembly speaker.

Barred by term limits from seeking reelection, de Leon has not said exactly when next year that he will officially relinquish his leadership helm. Himself, the first Latino in more than a century to lead a California legislative chamber, de Leon is busily assembling a campaign challenge to fellow Democrat U.S. Senator Dianne Feinstein for her seat.