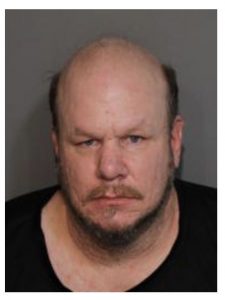 The Angels Camp Police Department reports that a vehicle was pulled over at 11:30pm on November 22 for failing to stop at a stop sign. It happened at an undisclosed location within the city limits. 41-year-0ld Joshua Davis of Murphys was sitting in the passenger side seat of the vehicle and was found to be in possession of a “recently unearthed human skull” and methamphetamine. Davis invoked his Miranda rights and refused to explain how he came in possession of  the skull. The Angels Camp Police Department is conducting a followup investigation to determine the identity of the remains and where it came from.