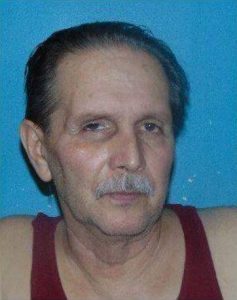 According to Sonora Police, a man from Angels Camp, while at Adventist Health, allegedly threatened hospital personnel with violence and the threats were disturbing enough to generate a call for law enforcement.

Police, who took statements from multiple staff members, were told that the suspect, 59-year-old Alberto Bass specifically communicated plans to do them physical harm. Subsequently arrested and booked into the Tuolumne County Jail for making felony criminal threats, his bail was set at $10,000.