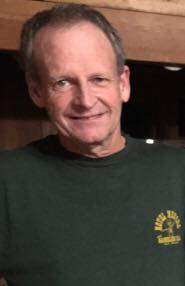 Tuolumne County, CA — The Tuolumne County Sheriff’s Office reports that an autopsy has been conducted on 67-year-old Charles Duston.

Duston, a former Forest Service employee, went missing last weekend when he was snowmobiling to and from his cabin. He was was found deceased on Wednesday by search and rescue teams in the Eagle Meadow area, approximately four miles from his snowmobile. The Sheriff’s Office reports the autopsy revealed that Duston died of “hypothermia and exposure,” and foul play has been ruled out. No additional information is immediately available.