Cause Of Death Revealed For Body Found By Elsey’s Pond 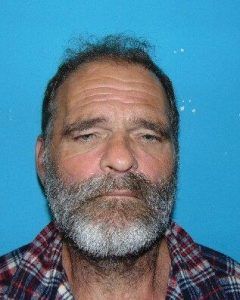 Sonora, CA – Tuolumne County Sheriff’s officials had already ruled out foul play in the death of 55-year-old Ernest Richard who was found dead by Elsey’s Pond  in November.

Sheriff’ officials report the autopsy report reveals that Richard’s died of natural causes. As reported here, a friend of Richard’s found his lifeless body at the homeless camp by the pond and called 9-1-1. Sheriff’s official say Richards died of a heart attack, related to a history of Coronary Artery Disease. A toxicology report found he had a blood alcohol level of 0.32.