Cause Of Death Determined For Man Found Dead Near Sonora Pond 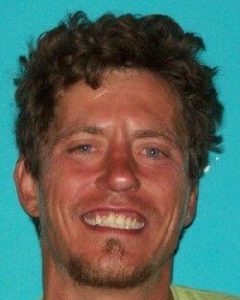 Sonora, CA –An autopsy has determined what killed a 36-year-old man found dead near a Sonora pond.

As reported here in July, Zachariah Hickie’s body was found at Elsey’s Pond off Sullivan Creek near Mono Way after Tuolumne County Sheriff’s office was asked to make a welfare check on him. Deputies discovered Hickie’s lifeless body by the pond and initially called it a suspicious death as there had been a vegetation fire near the area earlier in the day and they were not sure whether the two were connected.