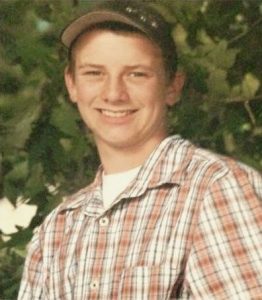 Soulsbyville, CA — A Twain Harte Man was sadly killed in a crash Sunday just after 7:45 am.

The CHP reports 24-year-old Twain Harte resident, Bo Lewis Morey, was traveling eastbound on Highway 108, east of Soulsbyville Road.  Morey allowed his 1995 Toyota Corolla to travel off the north roadway edge and the vehicle overturned down an embankment.

Morey was not wearing a seatbelt at the time of the collision and was ejected out of the car. He was pronounced dead at the scene.  The cause of this collision is still under investigation and it is unknown if alcohol and/or drugs were a factor, according to the CHP.