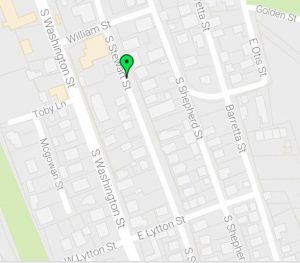 Update at 2:25 p.m.: PG&E has pushed back the repair time for a handful of residents and businesses in the downtown Sonora area. Originally the company had set the repair time at 3 p.m. but it has been extended to 8 p.m. for customers along Stewart Street between William and East Lytton streets. PG&E has not given any more details on exactly what the “foreign object” is or how it caused the outage.

Original post at 1:40 p.m.: Sonora, CA — PG&E blames a “foreign object” for causing a momentary hit to power in the downtown Sonora area.

Around 11:42 a.m. Tuesday the lights flickered for just a second or two for businesses and homes along the area of Washington and Stewart streets. While the power did not go out for most customers in the area, a handful between William and East Lytton streets are without electricity. PG&E has not revealed what the “foreign object” is or how it sparked the outage. The company gives a 3 p.m. estimated time of repair.