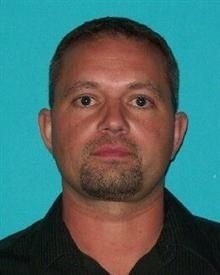 Sonora, CA — A man charged with a sex crime involving a minor and false imprisonment has turned himself in at the Tuolumne County Jail, according to sheriff’s officials.

According to Tuolumne County Sheriff’s spokesperson Sgt. Andrea Benson, the charges stem from March 10, when her office received a report of an incident involving sexual abuse to a minor. After investigating it detectives filed a case with the district attorney’s office, which subsequently issued a case against Aaron Warfield, 41, a Sonora resident. Following receipt of the court warrant, Sgt. Benson states that Warfield voluntarily surrendered himself on Monday and was released after posting a $50,000 bail.

Due to the age of the victim and the sensitivity of the case, she adds that no further details are being released at this time.