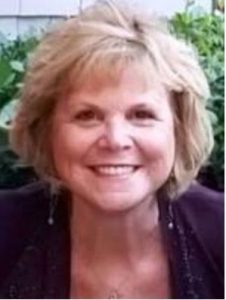 Sonora, CA — The Tuolumne County Chamber of Commerce has formally named a replacement for the retiring Executive Director Mike Ayala.

Amelia Harrison will lead the business organization effective October 4. The Chamber of Commerce reports that Harrison has been a member for 13 years and has served as an Ambassador, Ambassador Chair and Board President. Ayala will move into a part-time role to assist Harrison during the transition and will also be the Chamber’s representative for governmental affairs. Ayala led the group for three years after retiring from a career with the CHP, serving as the Lt. Commander of the Sonora Area Unit. Ayala had replaced longtime leader George Segarini, who now serves as a member of the Sonora City Council.