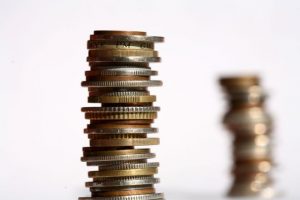 State Controller Betty Yee reports that tax receipts from August were $8.56-billion, beating expectations by $425-million. It is mostly due to personal income tax receipts that were $374 million higher than the 2016-17 budget projection. It is the second month of the new fiscal year, which started July 1st. California is still behind the overall budget projections after revenues were down by over $400-million in July.

Yee indicates that 2016-17 could be an up and down period. She says, “After the lengthy period of sustained growth that California has enjoyed, I would expect to see some degree of economic plateau.”