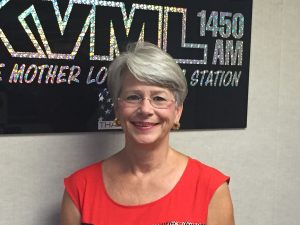 Williams will be the guest on Mother Lode Views this weekend. She has served on the City Council since 2012. She won re-election in June and her fellow councilmembers selected her to become Mayor on July 5th. She will serve in the role over the next two years. The council is in the midst of a transition period as Mark Plummer and Matt Hawkins have replaced longtime members Ron Stearn and Bill Canning.

On this weekend’s show Williams will also give her opinions on the state of the city’s finances and talk about new efforts to help improve the downtown district.