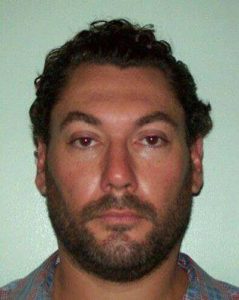 Sonora, CA — Sheriff’s officials say a man wanted since January on grand theft who was also sought in connection with armed robbery and other charges in Calaveras County has been jailed.

Sgt. Benson adds that her office sends its grateful thanks to all who shared the post as well as to the partnership with Contra Costa County that helped nab Parsons, who was considered a dangerous felon.