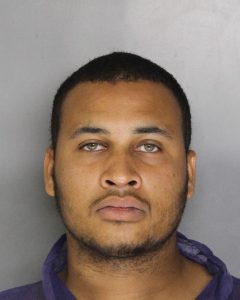 Fair Oaks, CA — A Valley Springs man was shot and killed when an apparent drug deal went bad in a Sacramento suburb.

Witnesses called 911 to report that two vehicles were chasing after each other in the 10500 block of Fair Oaks Blvd. on Saturday evening and a “loud bang” was heard. Jaffray was transported to a nearby hospital where he was later pronounced dead.  The incident happened at around 9pm.

No further information about the details leading up to the incident has been released by Sacramento County officials.