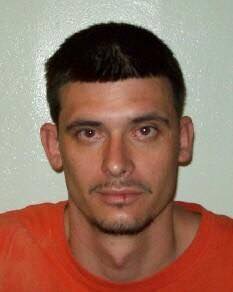 Sonora, CA — Three people were arrested when a Tuolumne County Sheriff’s Deputy pulled over a vehicle on Racetrack Road.

Miccichi was released from custody, Brinkley is being held on $100,000 bail and Sovereen is on a no-bail status.