Nine Kohl’s Stores To Close In The State 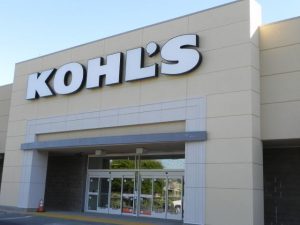 Sonora, CA — As promised, Kohl’s officials have revealed the 18 stores that will close across the country — nine are in California.

As reported in February, the Wisconsin based retailer announced the impending closures, due to underperformance, but declined to name which stores.  At that time, a manager from the East Sonora store, which has around 75 employees,  acknowledged to Clarke Broadcasting that they had not received any word on whether the facility was on the chopping block. Employees at the Mother Lode store likely breathed a sigh of relief as corporate officials released the list yesterday, with the Junction Shopping center location off Mono Way absent from the list.