New Details On Man Found Dead Near A Sonora Creek 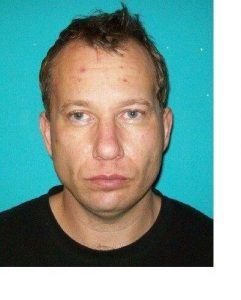 Sonora, CA — An autopsy revealed no foul play was involved in the death of a Sonora man found dead behind an area business.

As previously reported, in January, deputies found 40-year-old Garland Williams lifeless body near Sullivan creek, behind the former Mother Lode Motors off Mono Way. At that time, Tuolumne County Sheriff’s officials indicated Williams had several medications on him. Investigators have been waiting for toxicology reports, which came in Friday. Sgt. Andrea Benson read from the official county coroner’s autopsy report stating, “An official cause of death in the matter was medication intoxication. It has been ruled a suicide.”

Sgt. Benson adds the report also showed that there was three times the toxic level of the drug Hydrocodone, a pain killer, in William’s body.