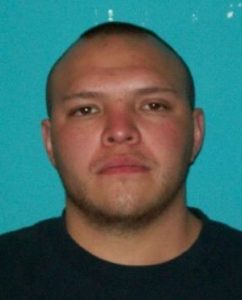 Following a tip from the public, deputies responded to the parking lot of Sonora Regional Medical Center at 5pm yesterday to arrest 28-year-old Andrew Oppenhein. He was wanted for numerous drug sales, possessing a firearm as a felon and robbery. Deputies approached Oppenhein near his white Ford truck, while the K9 Hans stood by. The suspect was taken into custody without incident. He was booked on three felony warrants and is being held without the possibility of parole.