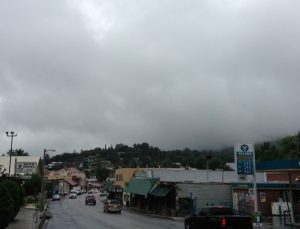 Another storm system is on track to move through Northern California tonight through Saturday.

According to the National Weather Service, only light to moderate rainfall is expected with this system. Snow levels are expected to climb to above 6,000 feet. Only the highest elevations of the Sierra Nevada is expected to be impacted with a few to several inches of snow.

A much wetter Pacific Storm System is then forecast to move through Northern California on Sunday and Sunday night. Three quarters to an inch of rainfall is expected in the Central Valley with possibly a few to several inches of rain for the Mother Lode and the Sierra Nevada. There will be possible road or small stream flooding or burn scar debris flow from late Sunday through Monday. Snow levels will remain high, so snowfall impacts will be limited to the highest elevations. Several inches of snow is possible above 6000 feet.