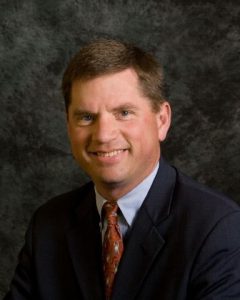 Hospital Spokesperson Nikki Stevens could not comment on the departure of Craig Marks. He was hired as President in May of 2012 to replace the outgoing Feliciano Jiron. At the time of his arrival, it was noted that Marks was bringing 20 years of healthcare leadership to Mark Twain Medical Center. He had previously served as the President and CEO of Western Missouri Medical Center in Warrensburg, Missouri, as well as President and CEO at South Haven Community Hospital in Michigan.

It is not immediately clear when a new President will be appointed.