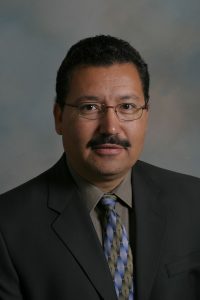 Lackner had served as Warden since April of 2013. New Acting Warden Joel Martinez first started with the Sierra Conservation Center in 1993, and his past positions have included being the Chief Deputy Warden, Associate Warden, Correctional Captain and a Correctional Counselor.

CDCR is beginning the recruitment process for a permanent Warden and the final selection will done via an appointment by Governor Jerry Brown. Sierra Conservation Center Public Information Officer Lt. Robert Kelsey says the process can typically take anywhere from 6-12 months to complete.