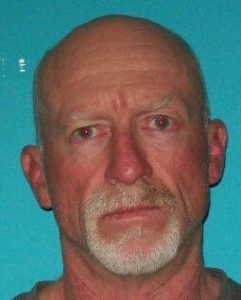 Groveland, CA — A Groveland man is behind bars for allegedly pushing his mother and injuring her.

A deputy talked to the 69-year-old victim, who said her son pushed her to the ground hurting her wrist.  However, she did not seek medical attention at the time of the incident. Sheriff’s officials report several hours later Hassay’s mother was treated and released for a fractured wrist from a local hospital.

Hassay is being held at the Tuolumne County Jail. His bail is set at $35,000.  Sheriff’s officials  reports that the address where the incident occurred is not being released because it was at the victims home. With regards to whether deputies had responded to this residence in the past or if Hassay has faced elder abuse charges before, Sheriff’s spokesperson Sgt. Andrea Benson stated that she did not have that information.